We recommend this coffee for cafetiere, or try as a filter. Enjoy black or with milk. 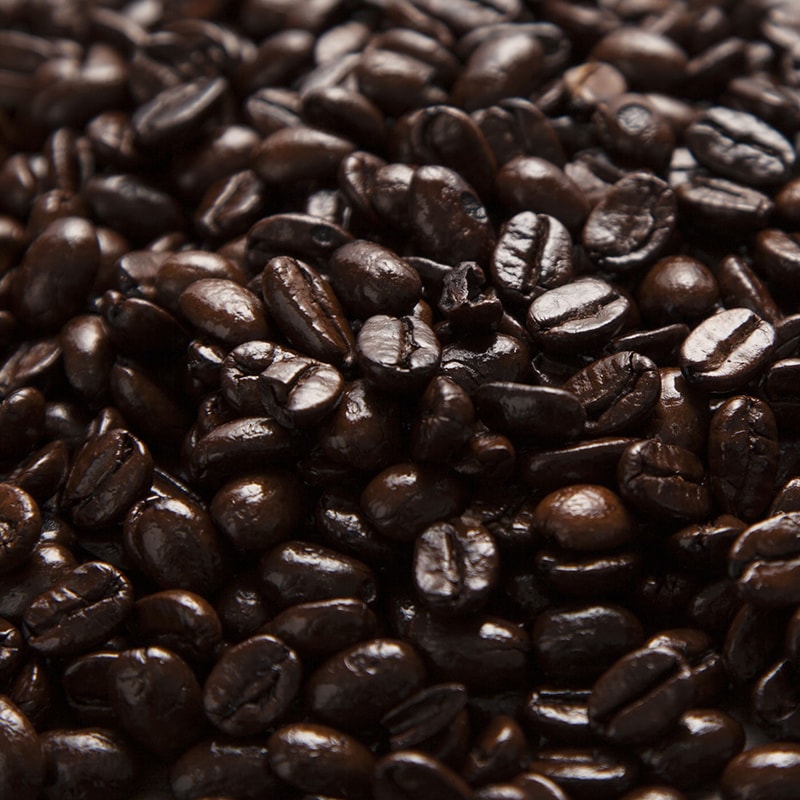 Coffee is picked and then spread out in specially constructed open sided warehouses. The beans are raked and turned regularly before being loosely packed in sacks and stacked. The open sided buildings allow the monsoon winds can blow through the coffee sacks. The beans are regularly repacked over the course of around 7 weeks until they have changed colour from green to yellow. Once the colour has changed, the beans cupped to ascertain that they have successfully developed the traditional flavours for which they are famous.