Tanzania Kibo Chagga Dark is a brilliantly versatile coffee and will suit most brew methods. We enjoy this one for filter but why not try it for cafetière? It also work well for espresso and stove top.
Moka Pot Brew Guide 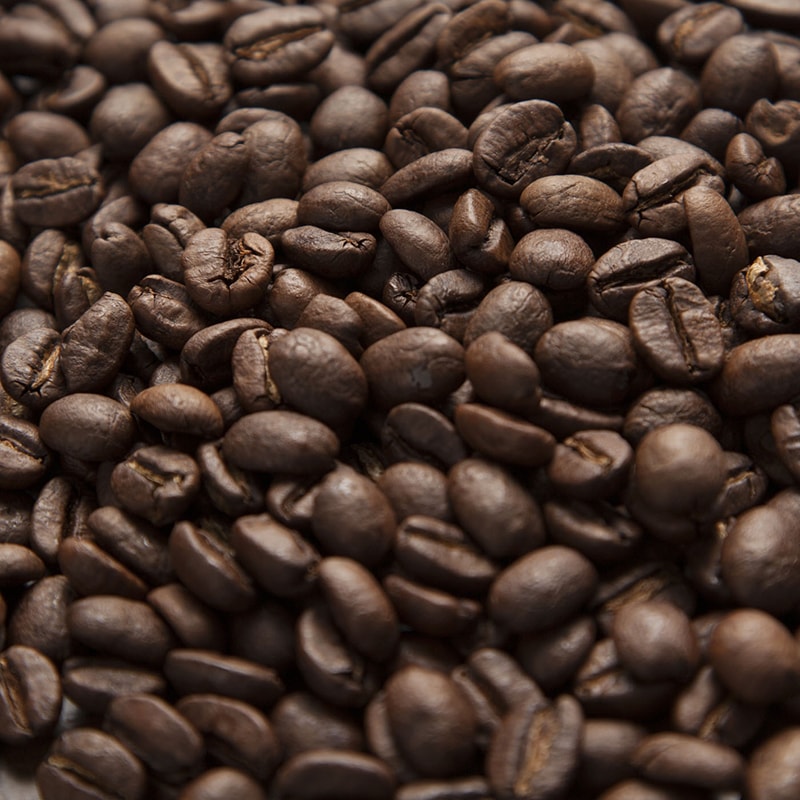 Tanzania Kibo Chagga was discovered by Harold Higgins in the 1940s and brought back to the UK for the very first time.

Just after the Second World War, Harold Higgins tasted, almost by chance, a coffee which seemed to him to have tremendous possibilities. An East African coffee with a kinship in flavour with Colombia coffees from South America, which were unavailable at the time.

He discovered the beans were grown by African farmers on the slopes of Kilimanjaro and began a quest to source this unique coffee. Thwarted by the closed shop wholesale system of his regular sources, he journeyed to Moshi at the foot of Mt Kilimanjaro to meet the farmers.

Absconding from an organised trip to Nairobi he boarded a local bus to be welcomed by the farmers, indigenous Chagga people, and became the first coffee merchant in London to buy directly from African farmers, a relationship which still stands to this day.

Roasted dark, this coffee has a naturally rich, syrupy sweetness with a chocolate background and notes of raisin.